An Islamic perspective on organ and tissue donation

Is organ and tissue donation permitted for Muslims?

Deciding to donate one’s organs and tissue is a very personal matter. Everyone has a choice.

Read our guide to organ donation and Muslim beliefs. The leaflet has been prepared by a working group created on behalf of the Scottish Government, consisting of expert individuals of the Muslim faith. The guidance has also been reviewed by several Islamic organisations across the country. The details of the working group members and these organisations are listed below in the acknowledgements section.

The leaflet provides further details on the Sunni and Shi’i Muslim perspectives on organ donation, how deceased organ and tissue donation can take place and how families are involved in discussions about donation after death.

It is available in the following languages:

Is organ and tissue donation permitted for Muslims?

Deciding to donate one’s organs and tissue is a very personal matter. Everyone has a choice.  After reading the faith-specific guidance above, Muslims who still have uncertainties about making this decision should discuss their thoughts with their families, their local Imam or the hospital chaplain.

Supporting your faith and beliefs

We are committed to supporting your faith and beliefs throughout the organ or tissue donation process.

If you record a decision to become an organ and tissue donor, you can also record on the register whether your faith/belief is important and should be considered as part of the donation discussion.

Our full faith and beliefs commitment

A working/writing group was formed, led by Bushra Riaz, Peer Educator Co-ordinator, Kidney Research UK with input from the following: 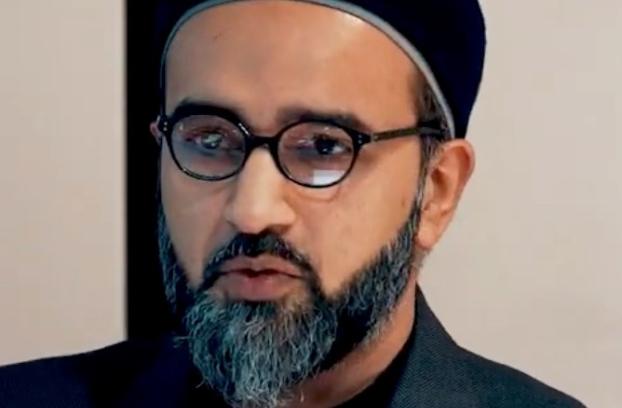 ''Muslim scholars since the early 1960’s recognised both the opportunity to save the lives via donating vital organs, as well as the possible misuse of such procedures or the disrespecting of religious sensibilities. Today, the lay Muslim can be safe in the knowledge that the overwhelming majority of scholars in the world are not only of the opinion that it is permissible to donate one's organs, but many of them also actively encourage this as an act of charity and altruism. The current guidelines empower Muslims to make an informed choice on the matter. A choice which will ultimately be both a socially and religiously rewarding one.'' 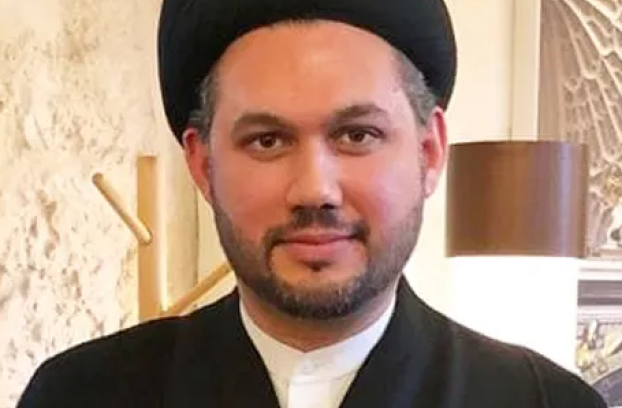 "As it is of paramount importance for Muslims to save lives, it becomes increasingly important to acquire an understanding of organ donation, both from a faith and civic perspective".